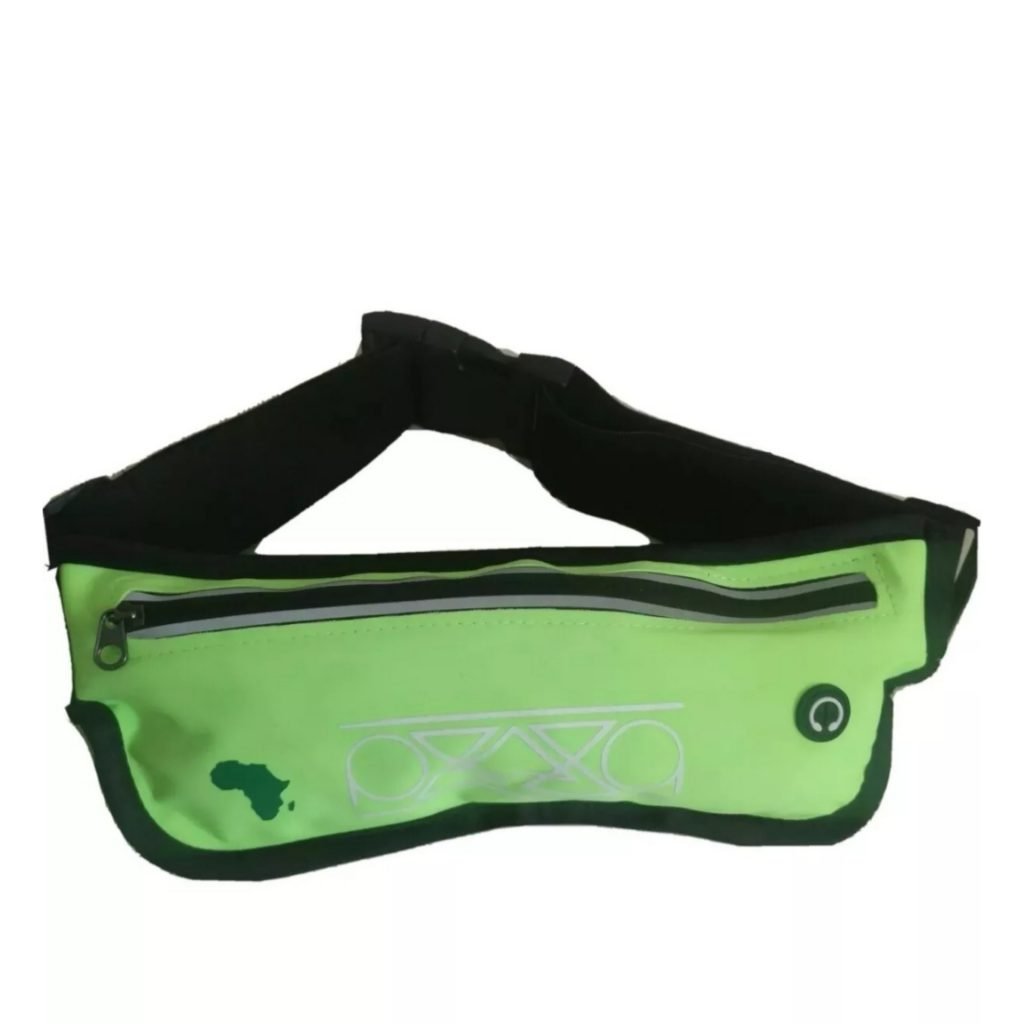 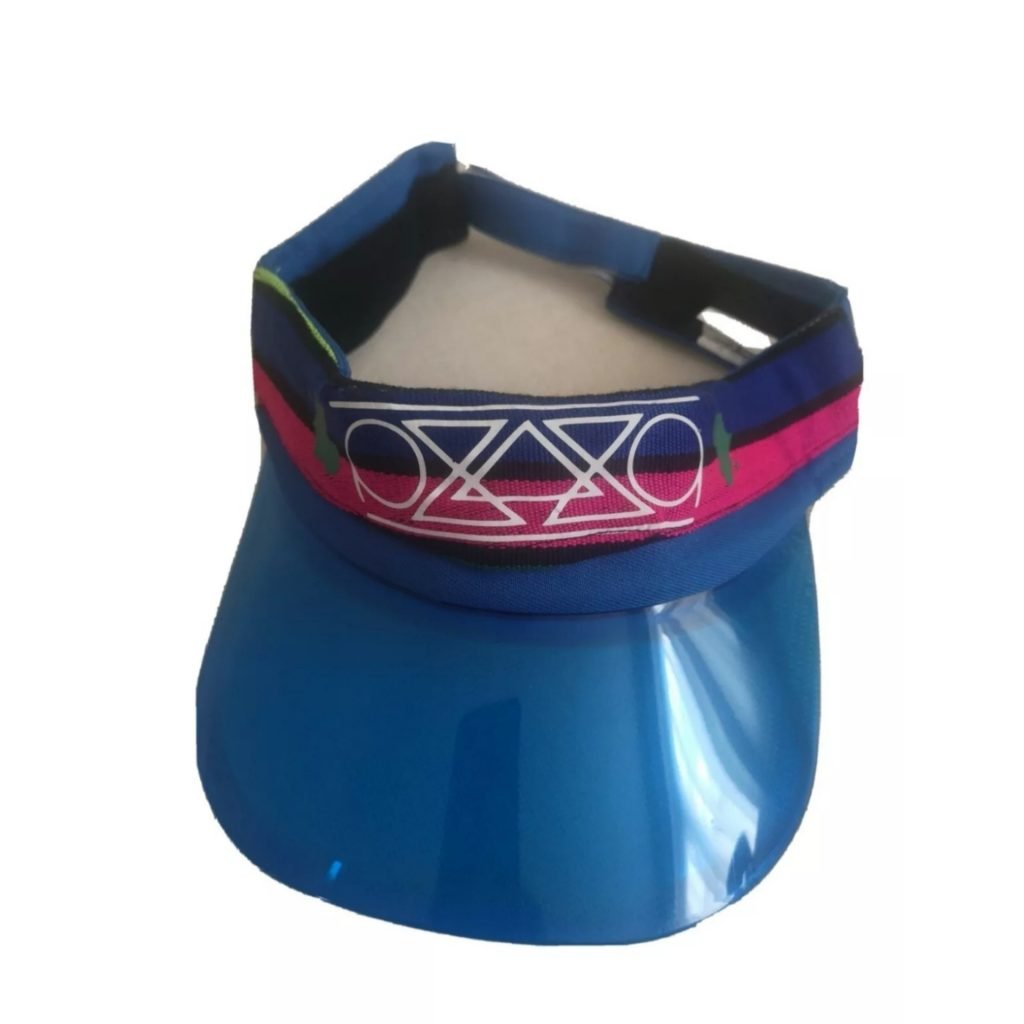 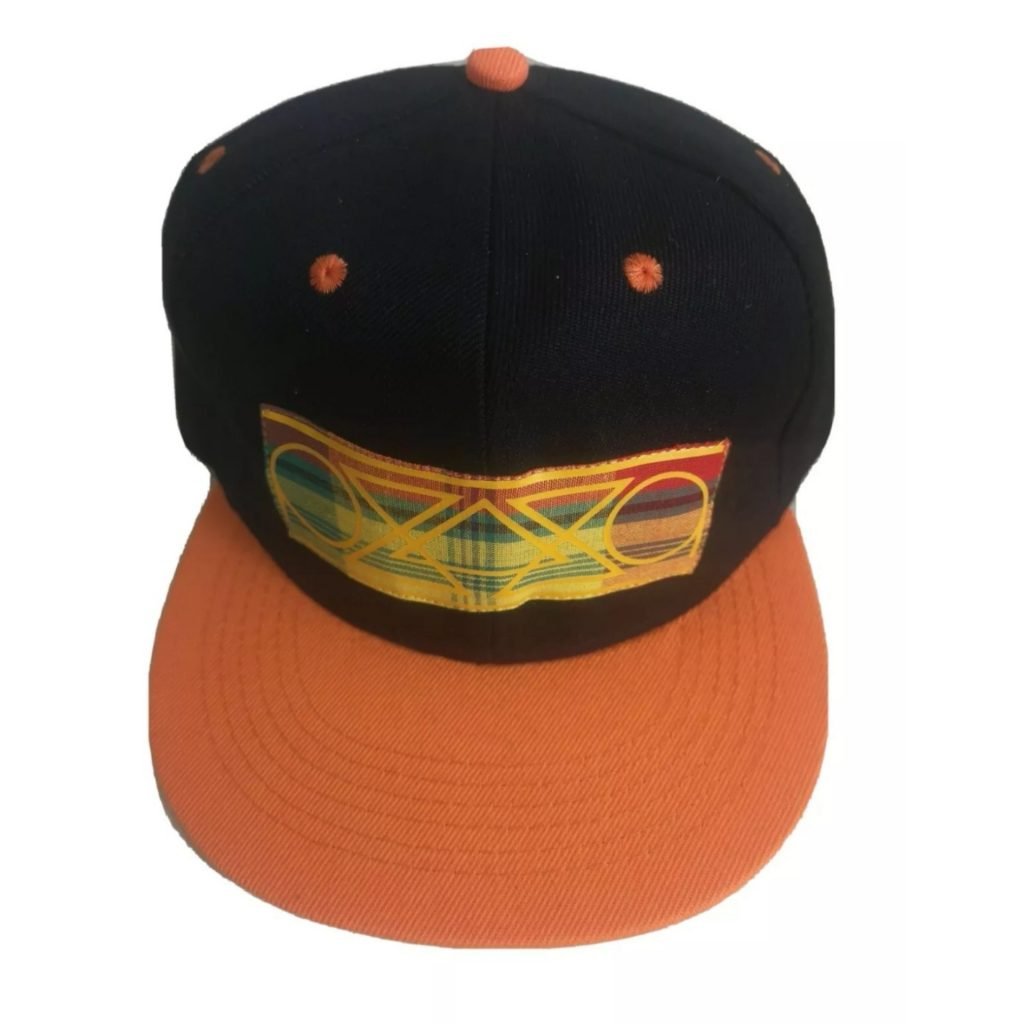 Yaa Asantewaa was a Queen Mother of the Ashanti Empire and ‘Protector of the Golden Stool’.

Yaa Asantewaa is a true legend, known for her bravery, courage and fearlessness when fighting-off the British Army.

Yaa Asantewaa led the Ashanti into their final battle against the British in 1900. This was known as the War of the Golden Stool. 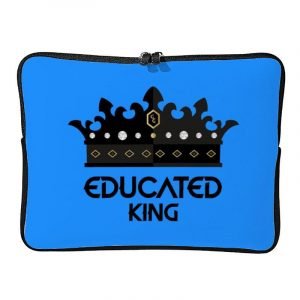 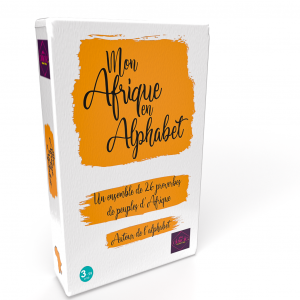 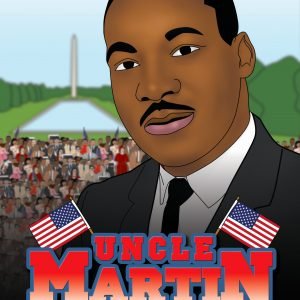 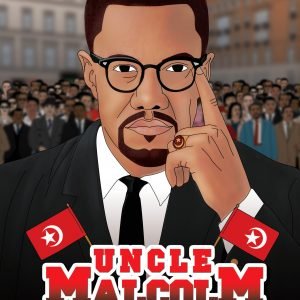