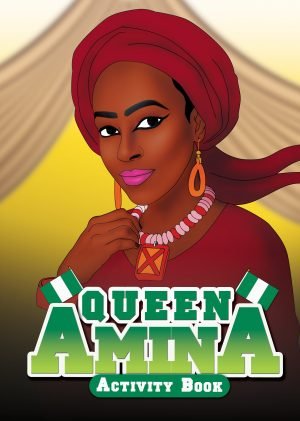 Queen Amina is one of the greatest African queens in history. She was a legendary Hausa warrior and leader of the Zazzau. She’s Known for her impressive military strategies and leadership that represents the strength and spirit of womanhood.

Queen Amina was a beautiful woman known for her bravery, strength and being as capable as a man. She ruled in the 16th century, and it is said she was the first person to form a government of the Hausa people.

Queen Amina fought many wars and led her people into battle; she did not back down to anyone. She was a great military strategist and was trained by the Zazzau military.