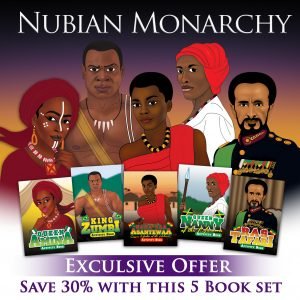 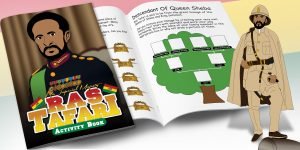 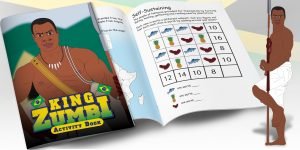 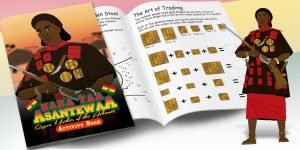 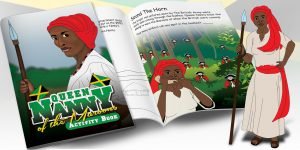 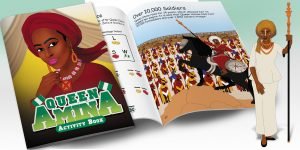 Get this exclusive deal 5 Title of Nubian Kings and Queens Including:

Queen Nanny
Queen Nanny is a Jamaican national hero! She was the spiritual, cultural and military leader of the Maroons during the 1700’s. The Maroons were African people who escaped from slavery and lived as a community in mountainous areas of Jamaica.

Queen Amina
Queen Amina is one of the greatest African queens in history. She was a legendary Hausa warrior and leader of the Zazzau. She’s Known for her impressive military strategies and leadership that represents the strength and spirit of womanhood.

His Imperial Majesty Haile Selassie Ras Tafari
Ras Tafari commonly known as Haile Selassie was the last crowned emperor of Ethiopia in 1930. He was known for unifying and modernising Ethiopia, promoting education and creating new ways to build the wealth of his country.