View basket “Uncle Martin Luther King Activity Book” has been added to your basket.
-20%Off 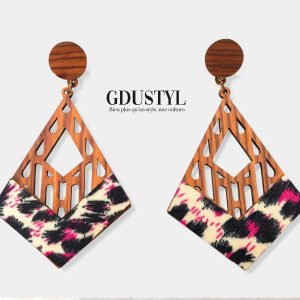 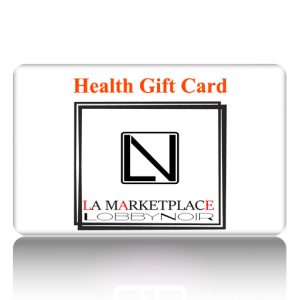 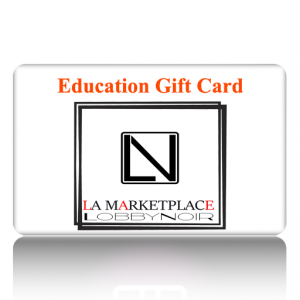